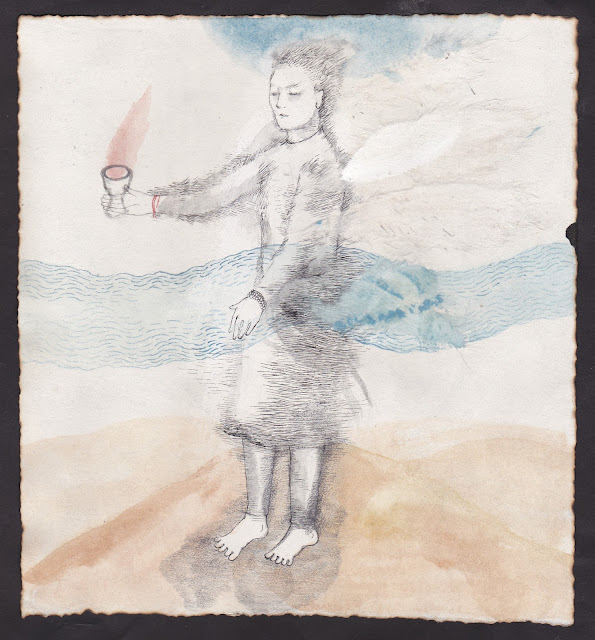 For Pema Gyaltsen, 24 yrs old, who self immolated in Nyarong, Kham, Tibet on March 18 2017.
He set himself on fire around 4 pm local time near Tsoga Monastery.

The police reportedly arrived at the scene and immediately took away his body and the site of the protest was blocked by a huge police presence.

There is no further information on Pema Gayltsen and his current condition remains unknown.

It is said, however, he carried his protest against the suppressive measures taken to Tibetan people by the ruling government.
___

When I saw the painful news of his protest online, did I also come across with an excerpt from 'White Crane, Lend Me Your Wings' by Tsewang Y. Pemba.

I share it here as I do feel it explains all - why Pema Gyaltsen and many other had to take this painful way of protest.

"Tenga was convinced that one must own the soil beneath one's feet and the sky above one's head - or else, one owned nothing. Religion, culture, politics, food habits, clothes, language, songs and dances - all these things came much much later.  They were mere sophistications.
All he asked for was that the soil beneath his feet and the sky above his had - be his.
That's all he wanted.
That's all he asked for.
That is True Freedom.
That is True Liberation."

Excerpt from 'White Crane, Lend Me Your Wings' by Tsewang Y. Pemba


May the true freedom and liberation come to the Land of Snows and world so as nobody
has to live and die like this. 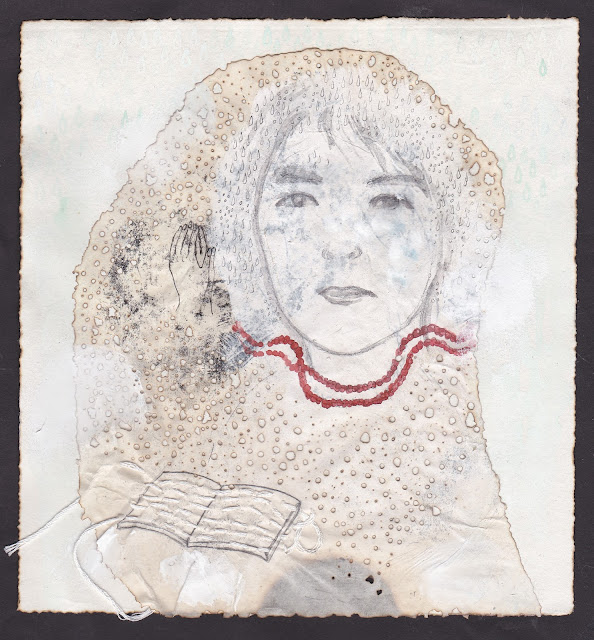 For Tsering Kyi, 19 yrs old student of the Tibetan Middle School, who self immolated on March 3 2012 in Machu town, Kanlho, Amdo, Tibet.  She set fire on herself in the vegetable market in the town.  The witness said Chinese vegetable traders threw stones and soil on her body and police on the scene beat her to attempt to put out flame.  She died on the spot.

She grew up in a nomad family and loved herding but always wished to study, so was sent to the boarding school in town, where she was excellent with all studies especially Tibetan. She was also good at singing Tibetan folksongs.

There were major protests throughout Tibet in 2008, in which hundreds of people were killed and many arrested, and  immolation protests was on increase since 2009.
In 2010, the educational reform of decreasing Tibetan classes triggered peaceful protests among students  to demand the freedom and right of sustaining the mother tongue Tibetan in the area.  Testing kyi participated in the protest with other students, for which her school principle was forced to leave his job as a punishment.

Through witnessing these incidents, her concern about her people, culture and language must have kept increasing to the point she decided to take such a painful form of protest for the dignity.   She kept saying to her mother
"I want to do something for Tibet.  There is no point of living with no action."

The night before her passing in Machu town, she was in her nomad home and insisted on sleeping besides her mother all night.
Her last words to her mother were " I am very happy" and "I will get married so may not see you again".

With her late daughter's necklace of coral-coloured beads on her, Tsering's mother said
" I am not sad.  My daughter decided it herself with a firm belief and dignity".

Note:  episodes were directly recorded by the fellow Japanese journalist, translated into English. 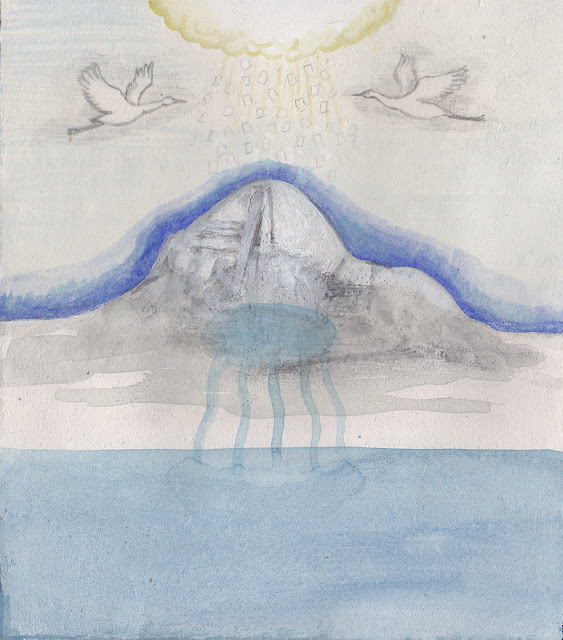 Losar tashi delek
sending many wishes for well-being of all and the world.
May we all grow a spacious ,deep, and loving heart to eliminate
hinderances within and around.
And may those hearts never forget all beings, who are
in darkness, pain, and despair yet with dignity. May they be out to under the full of light, where they can fly, swim, walk freely with much care and love.
On the occasion of Tibetan new year of Female Fire Bird
わたしたち みんなの心が 果てしなく広く深く
慈しみに満ち、世の苦しみがなくなりますように
チベット暦正月 謹賀新年