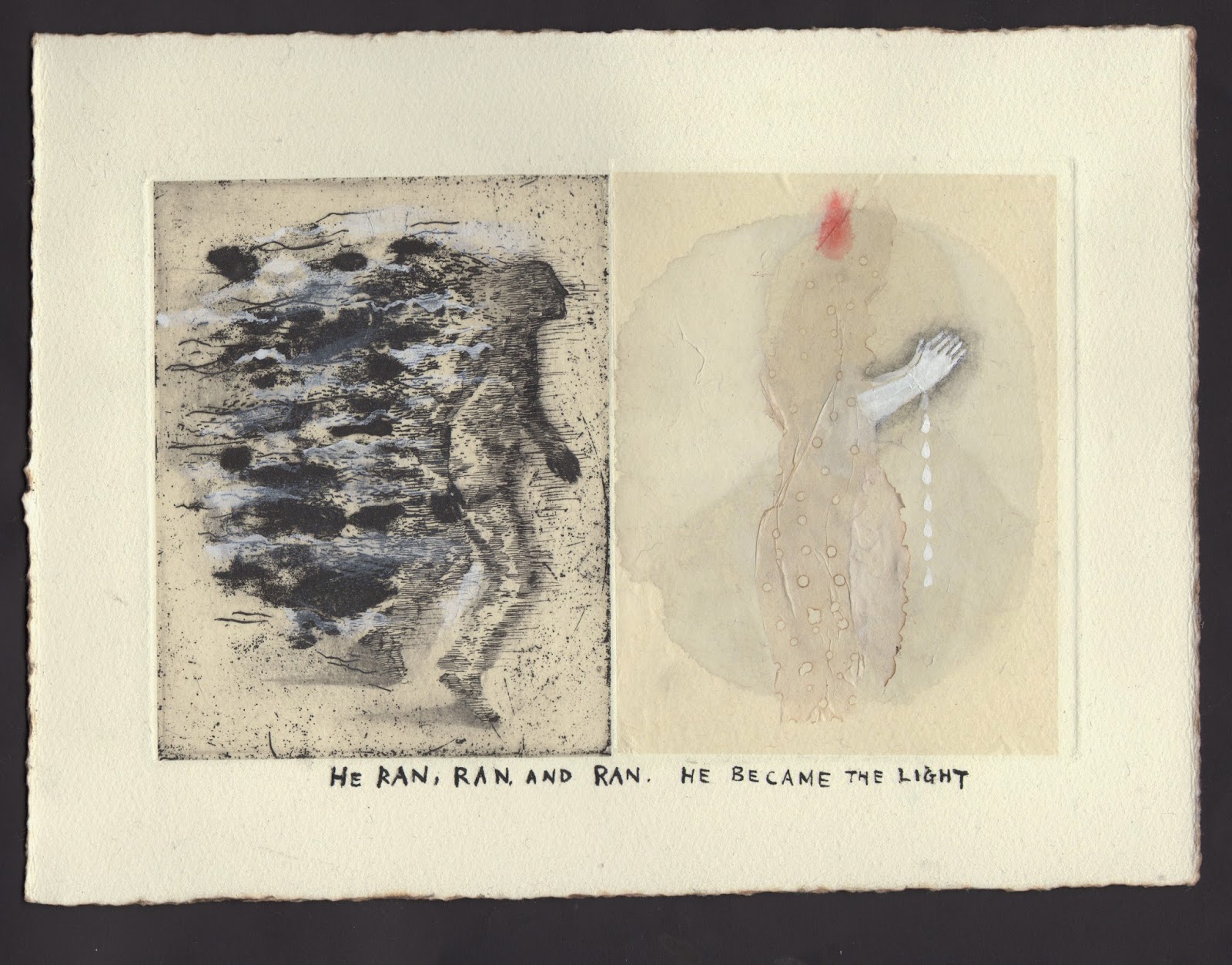 For Jamphel Yeshi, who self immolated in New Delhi on March 26th 2012. He set his body on fire at a mass protest at Jantar Mantar, days ahead of Chinese President Hu Jintao's visit to India.

His body was carried to Dharamsala on March 30 for a memorial celemony for him.

Thousands of faces with tears, thousands of white kathaks offered to his coffin, and thousands of prayers. People marched together with his coffin and watch his ashes going to the sky in the forest, it was on the sunny and warm day in Dharamsala.