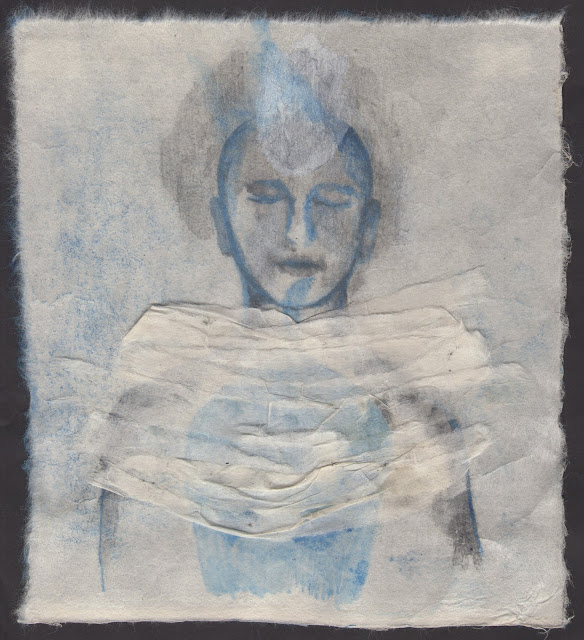 For A Tibetan person who died by slitting open his throat near the holy Jokhang Temple in Lhasa on June 23 2017.

He called out slogans such as "Tibetans don't have rights and freedom' and 'We want to freedom".

The incident took place around 10 a.m.  near Jokhan temple and soon after the local police and the security perosonnel arrived at the scene and covered the spot from four sides using large clothes.

Tibetans trying to approach were blocked and also told that it was a care of suicide and not a protest.

From far away,  I can only offer many white kathaks to hold and heal his wound.

Strong wishes for freedom can not be covered up with cloths and lies.


Note: Due to immediate restriction by the local police and security, the identity of the Tibetan remains unknown as of now. 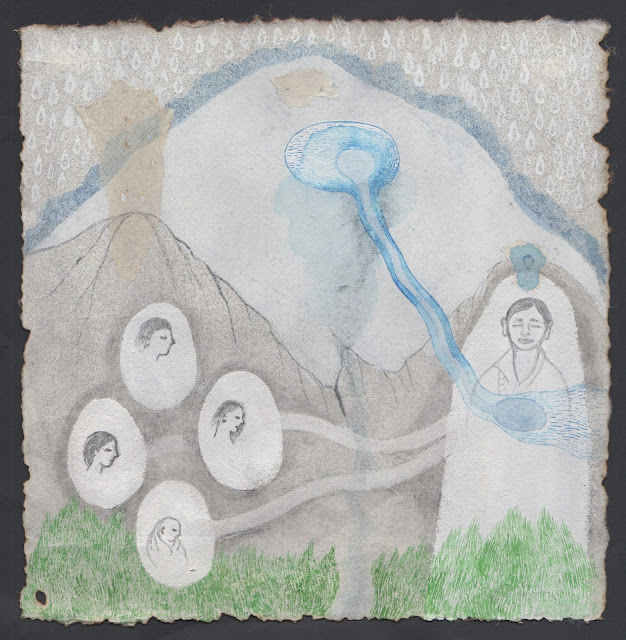 For Rinchen, a Tibetan woman in her early thirties, who self immolated in Ngaba town, Ngaba, Tibet on March 4 2012.  She set herself on fire near a military camp in the vicinity of Kirti monastery.

She was a widowed mother of four children.

According to Tibetan monks from Kirti monastery who are now in exile, as she set herself ablaze, Rinchen shouted "Return His Holiness to Tibet" and "We need freedom". She passed away soon afterwards.

While drawing her after five years of her passing, I think about her children and the land of Ngaba, where close to 50 people have self immolated since 2009. Its beautiful green pasture holds so many tear drops, strong spirit, and desperate prayers for peace and freedom.