Two Waterfalls from My Eyes 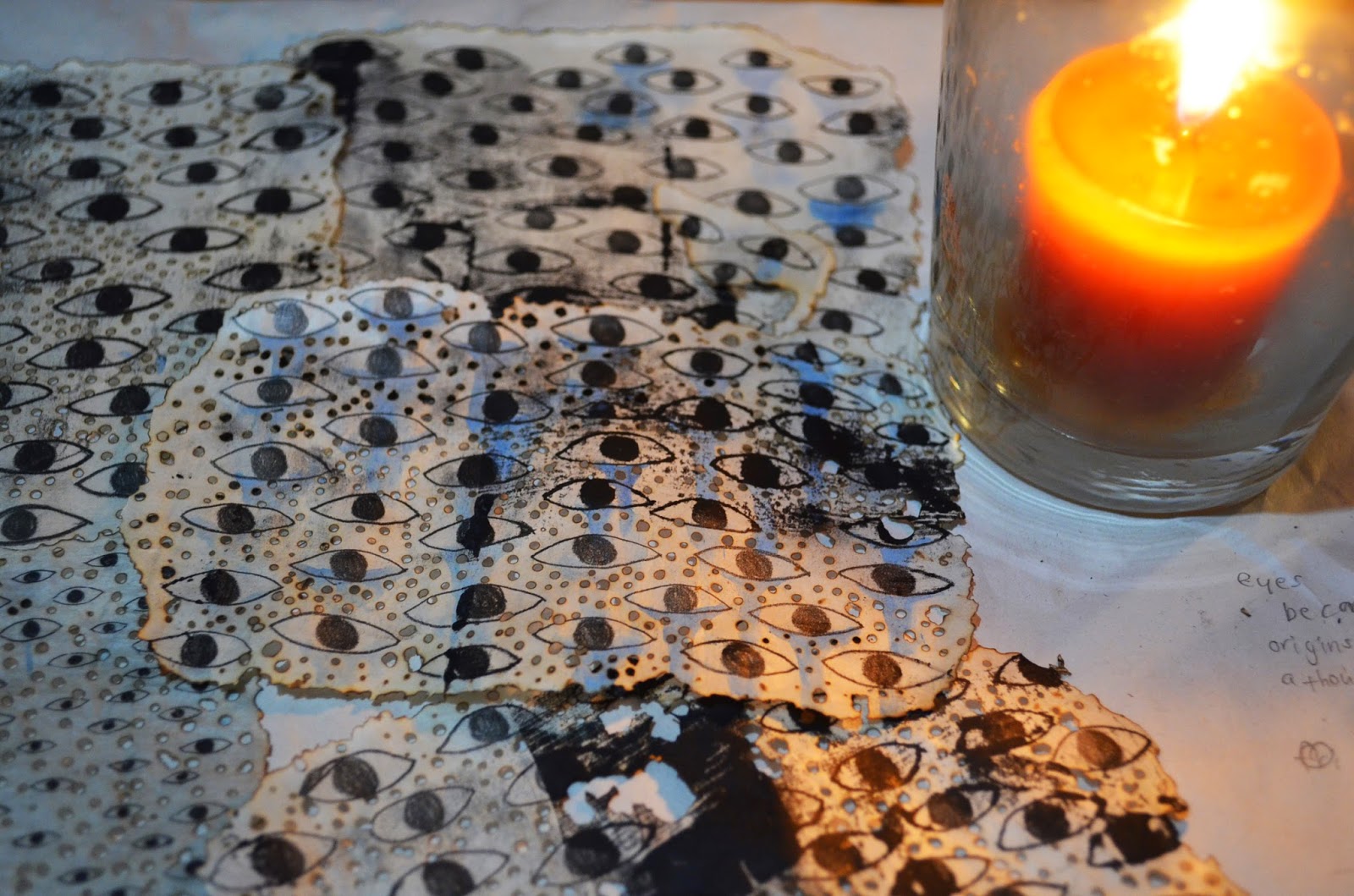 Eyes, burning "lights" among eyes
burning incense with a candle light
all of sudden there came the sense of presence
of people near and far who passed away from this world,
in flame, in the shaken and collapsed land, in water and in immeasurable pain

Uncle came, dear friend came and many came around the candle light
Many whom I never met, I know only their last stories in their troubled lands.
They came, even though it were in my illusion.

On one night after a memorial day of Yushu earthquake 2010