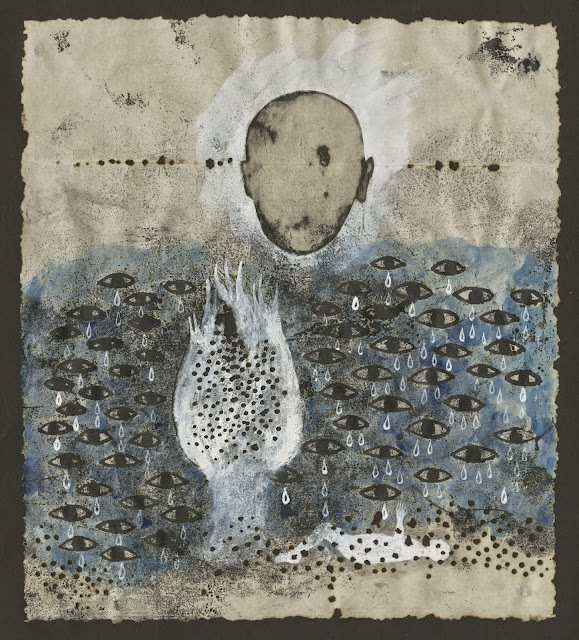 He drank petrol before setting himself on fire and died on site while calling for freedom and the return of the Dalai Lama to Tibet.

The Chinese state media confirmed the death of a Buddhist monk shortly afterwards, with Xinhua stating: "It was unclear why he had burnt himself".

For Tibetans, it was clear why he had burnt himself.