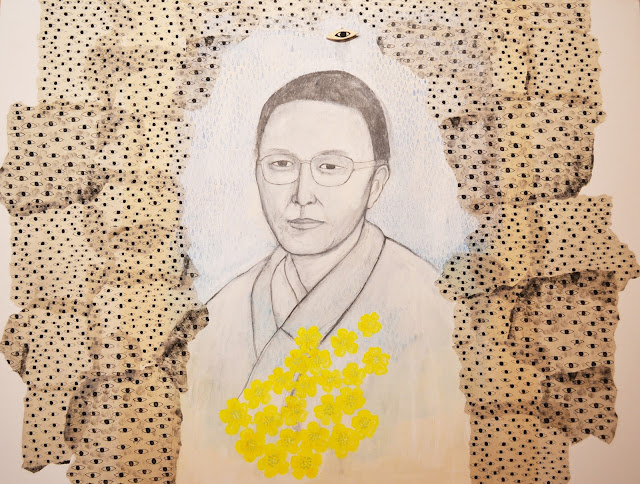 Tenzin Delek Rinpoche, a highly respected Tibetan religious leader, was held in prison for over 13 years, serving a life sentence for a crime that he did not commit.  In another word, he was innocent.

On July 13th, he passed away in the prison, in believed-to-be poor health condition.

Further more, the local authority ignored family and local people's wish to have his body returned so as they can have proper prayer ceremonies.  Instead his body was cremated in the remote detention center, as if they wanted to erase all the evidences of their ill treatments to his body over years.   Only ashes were returned to his sister and family.

He was somebody whom many thousands of people kept in their hearts and who dedicated his life to
keep his culture alive, to promote education, and to help people.   He was a hope and a lamp to shine the darkness in suppressed lives of people.