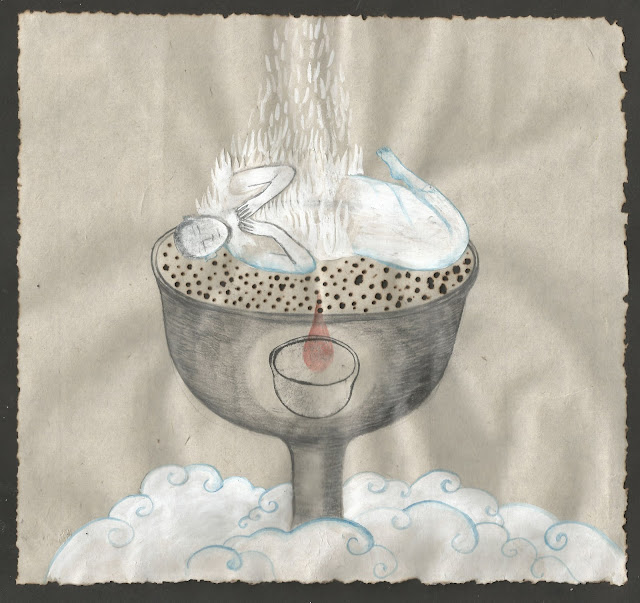 A few photos of him engulfed in flames on the paved square, some people standing near by, came out to the exile place first.  His name, age, and hometown came out later. No further details did not reach due to the immediate shut down of means of communications to outside.

In the photos, he has his hands in prayer, almost clasping.

By standers took him to the hospital, however, his condition is unknown.

This happened 3 days after H.H. Dalai Lama's 80th birthdays.  It felt like the whole world was celebrating his birthday and wishing for long life.  Despite of pressure from the local Chinese authorities, many pictures came out from Tibet that Tibetan people inside Tibet are celebrating it by putting up Kundun's photos and making beautiful alters with offerings to them.

Then this sad news came out.  It is heartbreaking to imagine what was on his mind during the celebration and before his protest.

Note:  Further details at present of July 10. Sonam Topgyal is a native of Kham Nangchen, his father's name spells Nangchen Tashi and Bode is of Mother. He has five siblings.
He had been studying for 7 years at Dege Dzongsar Monastery.